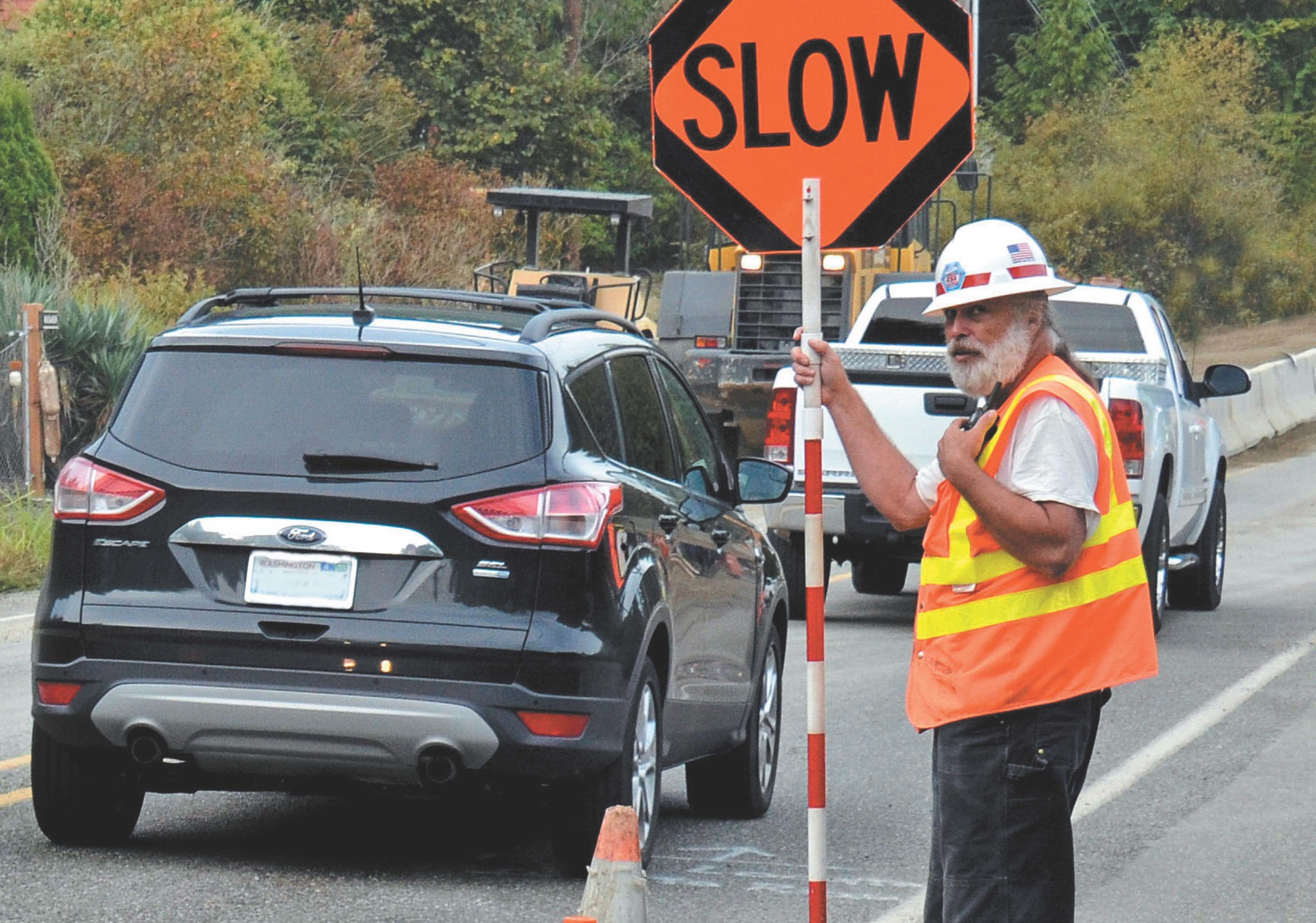 From the Michigan Department of Transportation Newsroom

Statewide work zone crash statistics released today by the Michigan Department of Transportation (MDOT) in observance of National Work Zone Awareness Week suggest an alarming trend: the number of serious injuries in Michigan work zones went up from 57 in 2012 to 107 in 2013, even while the number of overall crashes declined.

"Drivers must pay complete attention to everything that is going on in a work zone in order to safely react to changing conditions," said State Transportation Director Kirk T. Steudle. "Stay safe by paying attention not only to workers, but to stopped traffic in front of you and to other drivers attempting to merge, many at the last minute. We are going to be drilling down into the data to learn more about what may have led to last year's rise in serious injuries, but even at this early stage, we can say that many of these crashes could have been avoided if drivers had
been more alert behind the wheel."

The Michigan State Police (MSP) and the Michigan Infrastructure and Transportation Association (MITA) are joining MDOT in reminding motorists to always drive carefully in construction work zones on state and local roads.

"The Michigan State Police is pleased to once again partner with MDOT to help raise awareness and create a safe environment for workers and motorists in work zones,” said Col. Kriste Kibbey Etue, MSP director. "Enforcement is not enough; motorists must slow down, be alert and stay attentive as they drive through work zones."

National Work Zone Awareness Week, April 7-11, is observed across the country. To raise awareness, the American Association of State Highway and Transportation Officials (AASHTO) has released a public service announcement (PSA) to remind drivers to slow down and look out for workers and lower speed limits in construction work zones. The PSA is available on YouTube.

Roadway Work Zone Safety - We're All in This Together.

Have Taken the Pledge

Share MI Roads is a campaign developed by the League of Michigan Bicyclists in collaboration with a diverse network of partners.
Share MI Roads is supported through funding by Transportation For Michigan, individual donors, and sponsors.